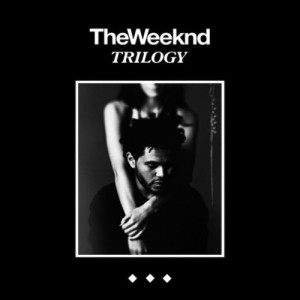 The Weeknd’s debut major label release, “Trilogy”, has been declared certified gold (selling 500,000 units) since being released on November 13th, 2012. The Toronto R&B singer saw early success with his mixtape series, and then decided to turn the tapes into a whole project released as “Trilogy”.

As the numbers climb, we will keep you posted — Congrats to The Weeknd! #OVOXO